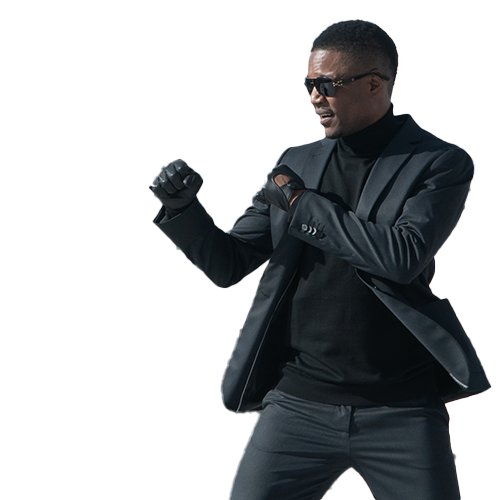 A corrupt senator, a billionaire and a deadly assassin, make a powerful and unpredictable impact in this exhilarating action short film “PROJECT X”. When all is controlled by money, the options of the innocent become limited. Rogue Taze, a deadly South African assassin becomes an unpredictable threat after he learns of the hidden truth regarding his previous contracts and their association with the C.I.A.

A gorgeous young woman, Camilla Milano (Erika Smith), shows her quick-wittedness and true colours when she exposes "the Project" Management Certificate and finds herself becoming a target of assassination at the hands of her own government.

Millionaire, Marco Leandro (Eric Stayberg) finds a window of opportunity to capitalise on. What happens next can only be imagined. 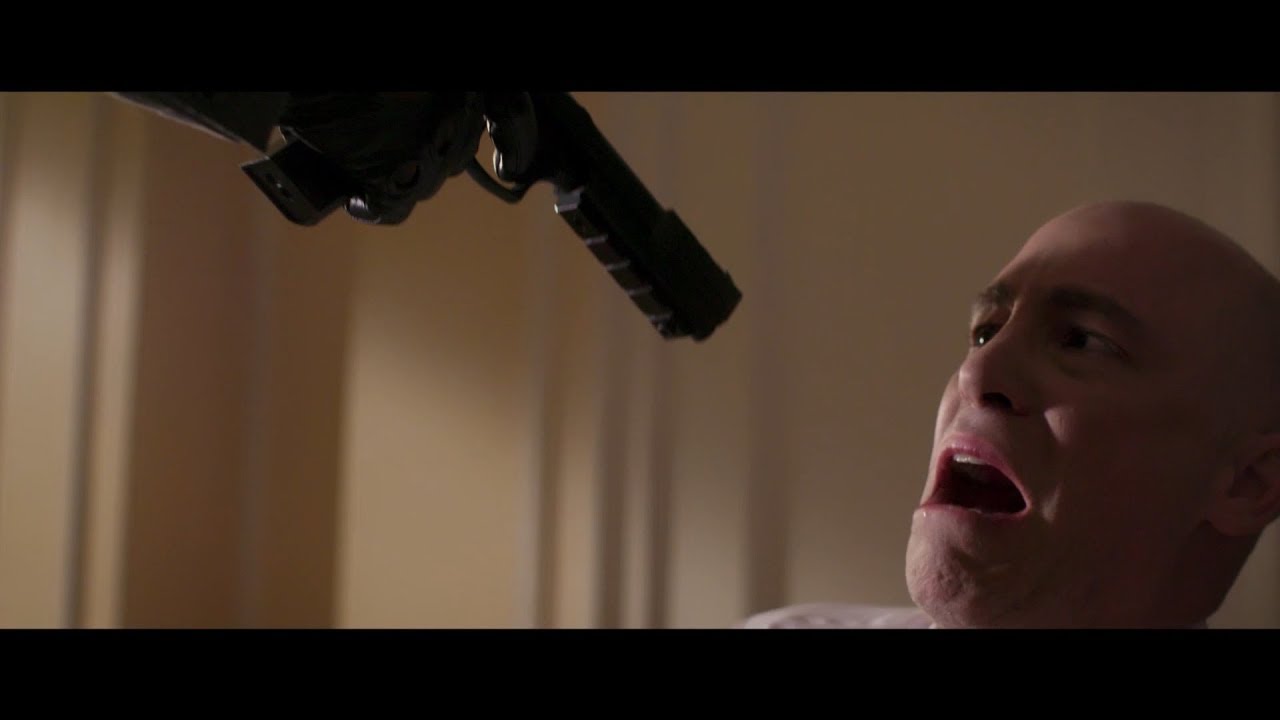 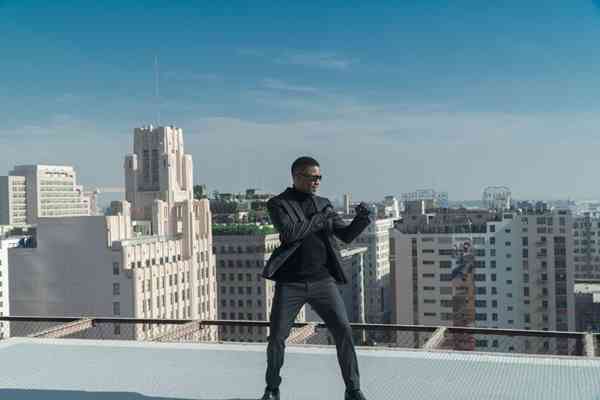 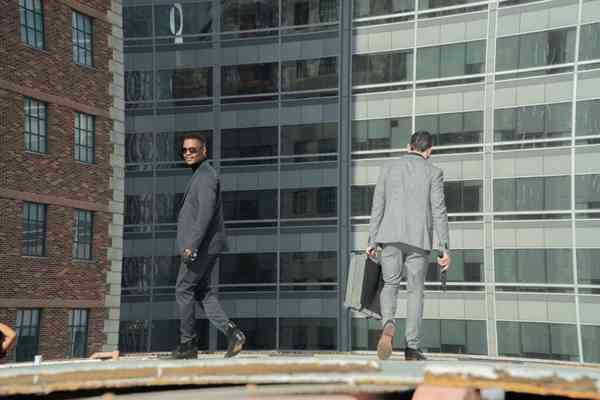 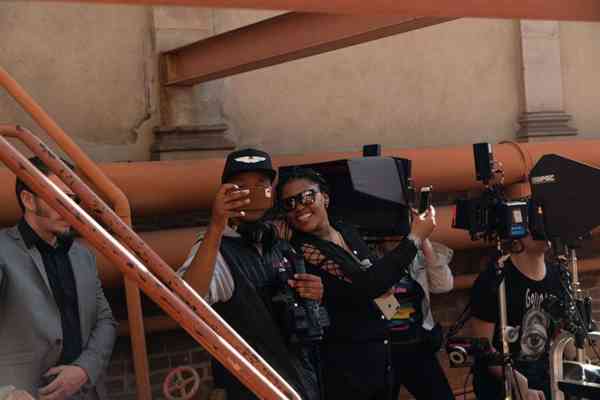 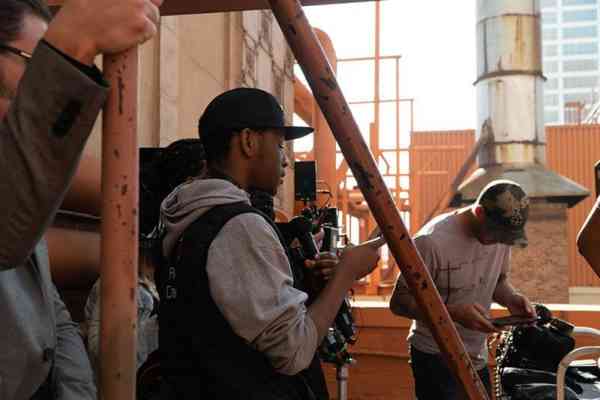 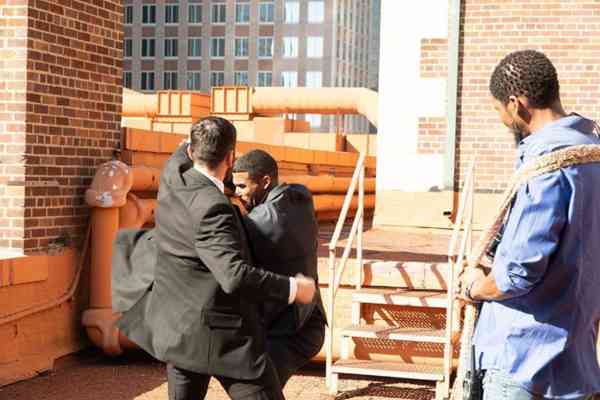 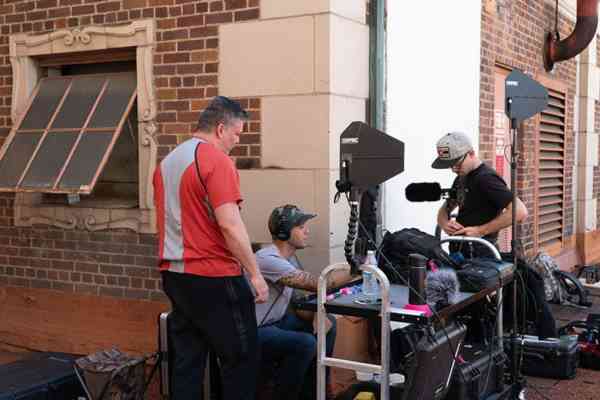 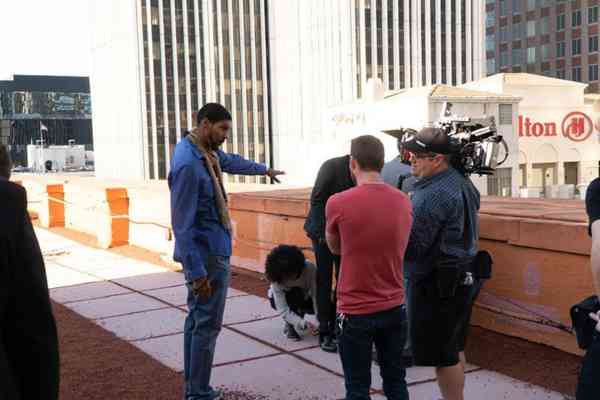 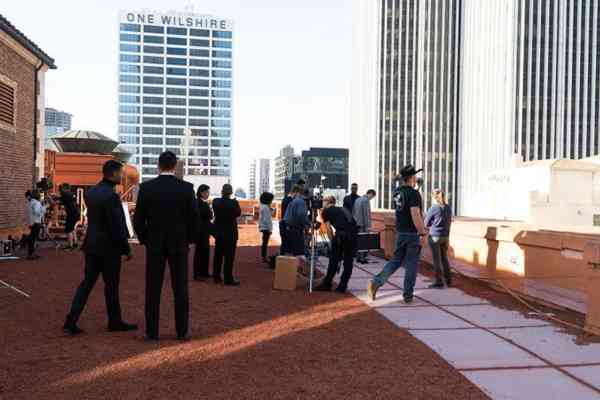 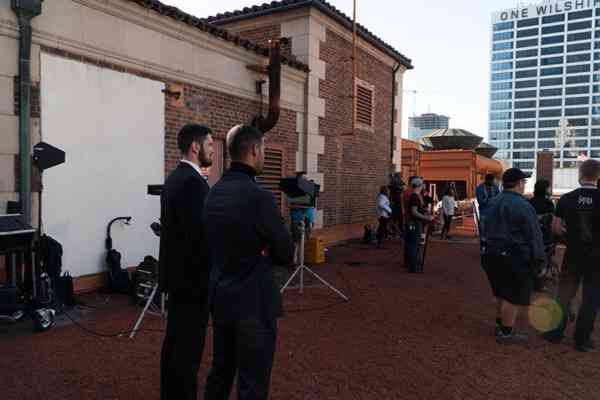 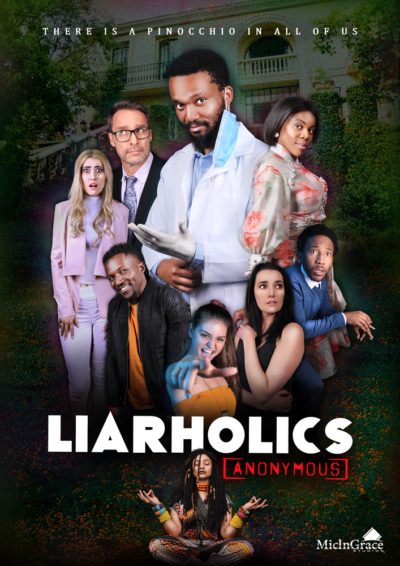 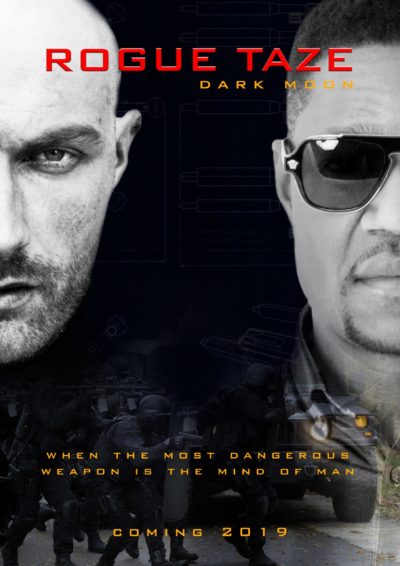